You are at:Home»Mindful Living»Move Over Mercury: Mars and Venus are in Retrograde.

It’s undeniable that Mercury retrograde gets a lot of bad press. As astrology has risen in popularity, so too have the “How to Survive Mercury Retrograde” headlines and misconceptions about what this period is really about.  Mercury retrograde is much more commonly known, but the lesser known Venus retrograde affects harmony in our relationships and it happens every 18 months, so much less frequently. Mars retrograde influences our independence and actions and happens only every 2 years, so when it does occur, we’re wise to pay close attention.

While Mercury is widely known, Venus Retrograde is Quite powerful too, and Mars REtrograde Affects Us More Than We Might Realize

Astrologer Jennifer Racioppi offers a refreshing perspective, one that doesn’t villainize this time but reveres the opportunity for recalibration.

Racioppi believes in partnering with the rhythm, rather than fighting it. At a recent workshop at NYC-based Blank Studios, the astrologer extraordinaire shared the key dates of the significant retrogrades in 2018—and how to thrive during each. A success coach who blends her business and positive psychology expertise with astrology, Racioppi doesn’t buy into spreading fear for the sake of fear.

“As above, so below. The planetary rhythms influence us, indeed,” Racioppi says. “However, they are normal, natural, and aligned; not something to fight.”

Let’s first recap how retrogrades work. The earth’s 365-day orbit around the sun is different from other planets, with speedy Mercury whipping around the sun in just 88 days. From time to time during retrograde periods, it simply looks like Mercury is going backward. This really isn’t possible—it’s just an optical illusion from our vantage point on Earth.

As Racioppi puts it, “this dance between the Earth, Sun, and Mercury creates a rhythm that, for many, feels hard to dance with.”  The astrological translation just means that a planet’s powers aren’t as strong. Because Mercury rules communication, misunderstandings and glitches can arise. What most people miss, however, is that it’s an important time to tune in and listen to our intuition, which becomes stronger during this period.

With the crazy pace of today’s world, this time of recalibration is pretty special. We can’t always be blazing forward; embracing periods of reflection is necessary. After all, there’s plenty of time for new beginnings and decision-making when Mercury goes direct. “Essentially, we have the choice of dancing with these patterns in a way that’s more productive when we honor them,” she says. “I look at it as an opportunity to resolve issues from the past so I can align more with the present.”

We don’t have to halt all action: It’s actually the perfect time to correct something from the past, “to go backward to go forward,” as Racioppi says.

For Racioppi, a recent Mercury retrograde shed light on the fact that she had unintentionally steamrolled a friend’s emotions. This time has a way of bringing things in our blind spot to our attention. “Re” is the rallying cry here; it’s an auspicious time to reassess, redesign, repair, reconnect with old friends, etc.

All of 2018’s Mercury retrogrades have something special in common: each takes place in a fire sign, which represents passion, desire, action, and courage. When Mercury backspins through these sizzling signs, these topics will come up for review: Are you connected to your passion? Are you seeking experiences authentic to your desires? 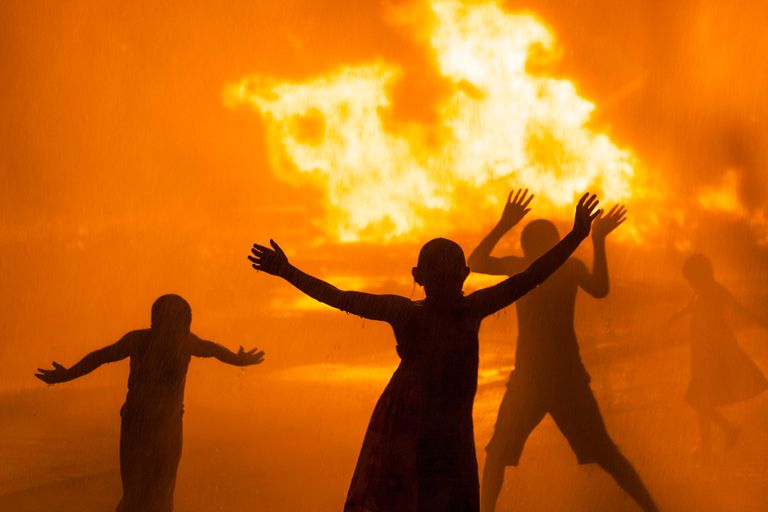 The Retrogrades That Should Be On Your Radar

Venus and Mars don’t go retrograde nearly as often as Mercury, so it’s important to honor these cycles when they do happen. Because they’re both inner planets, they have a more direct impact on the personal aspects of day-to-day life than the slower-moving outer planets.

Mars rules passion, so your gusto may feel depleted when it goes retrograde. It’s best to hold off on making big decisions and to rest, replenish, and nurture yourself. Whatever you try to initiate, whether it’s a job or relationship, may seem stalled by your lack of energy, which is why it’s wise and ultimately more productive to hold off.

“2018’s Mars retrograde corresponds with summer, which is a nice time to get out of fast and furious mode,” Racioppi advises. 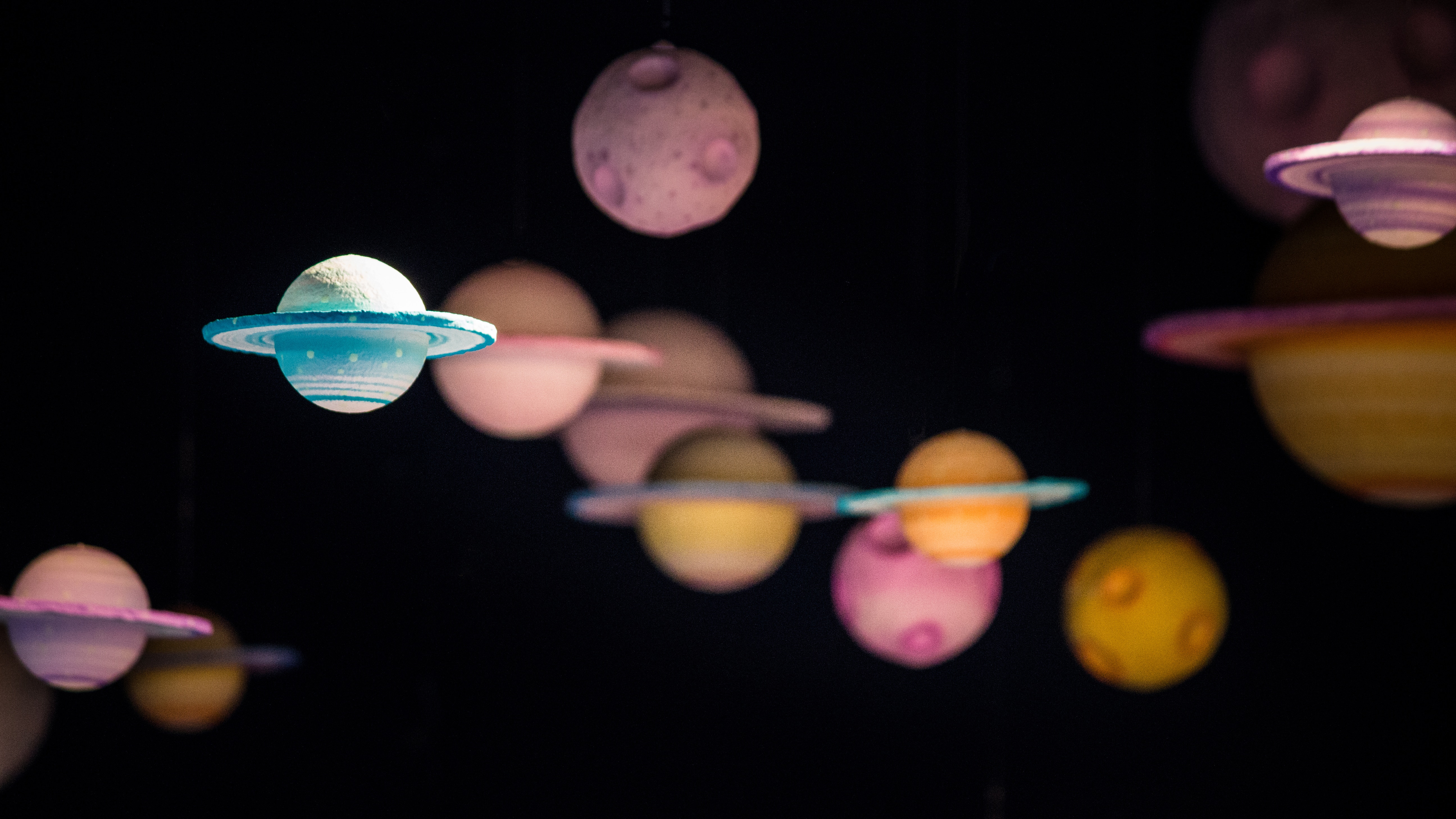 Come fall, Venus, the infamous planet of love and beauty, will flip into retrograde mode. Venus represents our values and accessing our feminine powers of fierceness, and devotion, and caretaking. It’s during this time that we get a reality check of where we can be in further alignment with our true values and with what we love.

Both of these lesser-known but significant retrogrades are interesting times for relationships that require extra patience. Racioppi cautions against overly dramatic reactions that aren’t thought through. During these retrogrades, if it’s not meant to be, it likely won’t last—whereas if you’re in a long-term committed relationship, you don’t want to overreact.

“Are you being impulsive and destructive, or is your soul truth coming through?” Racioppi asks.

The only way to know is by developing patterns of discernment to know what your truth is. This happens by practice: writing, journaling, interpreting your dreams, meditating, working with a therapist or coach who can reflect your truth back to you in a way that’s authentic, organic, and true. 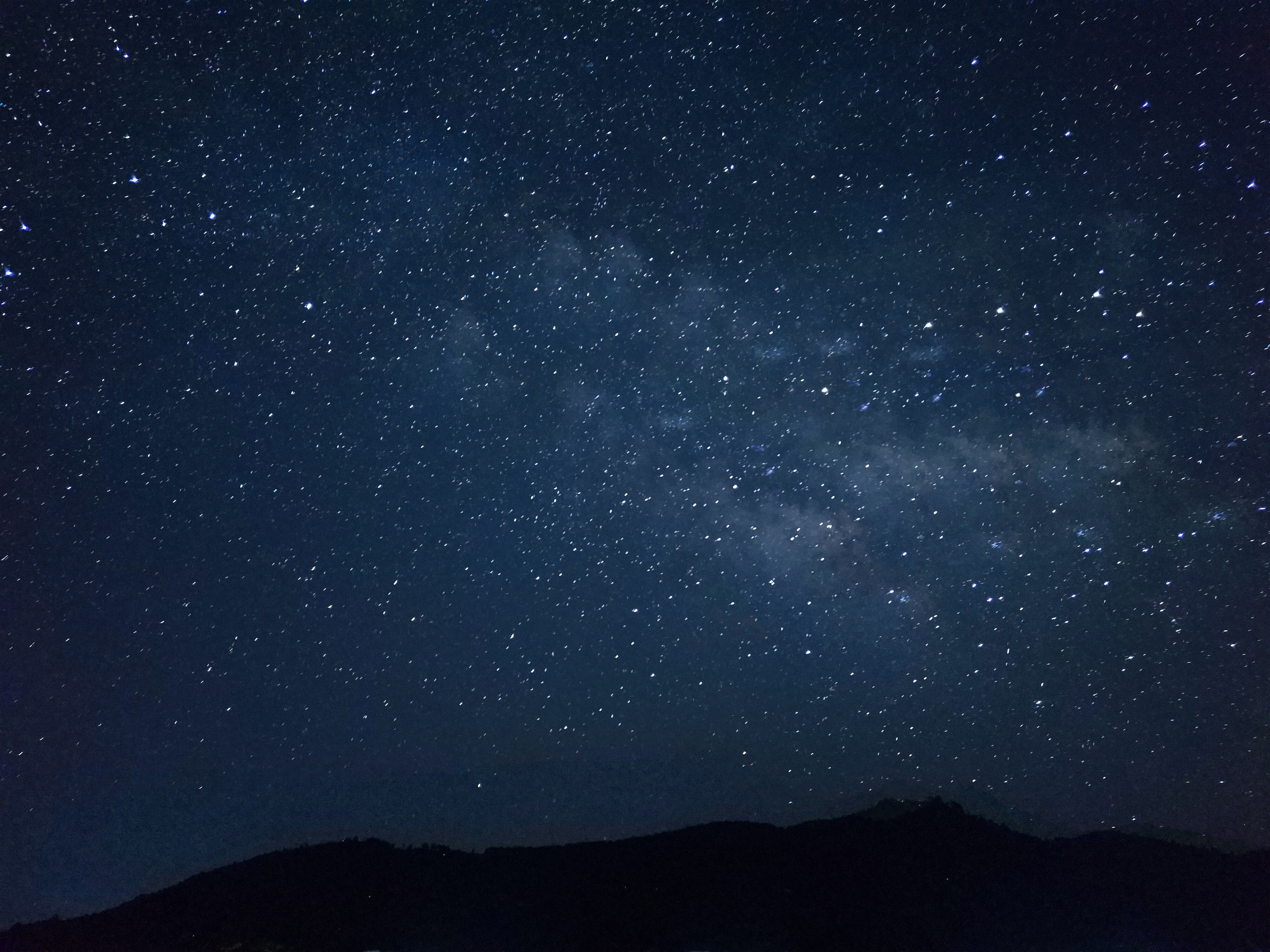 Honoring the Rhythm of the Retrogrades

In the end, we have a choice; no matter what the circumstances are, consciousness trumps everything else. When we choose to approach the retrogrades from a slightly different angle and partner with the rhythm rather than resist it, we can be empowered to further align with our truth.

“The point of power is always in the present moment,” Racioppi said. “We live life forward and understand it backward. When we can get to the point where we’re present with where we are now, that’s where all the opportunity lies.” 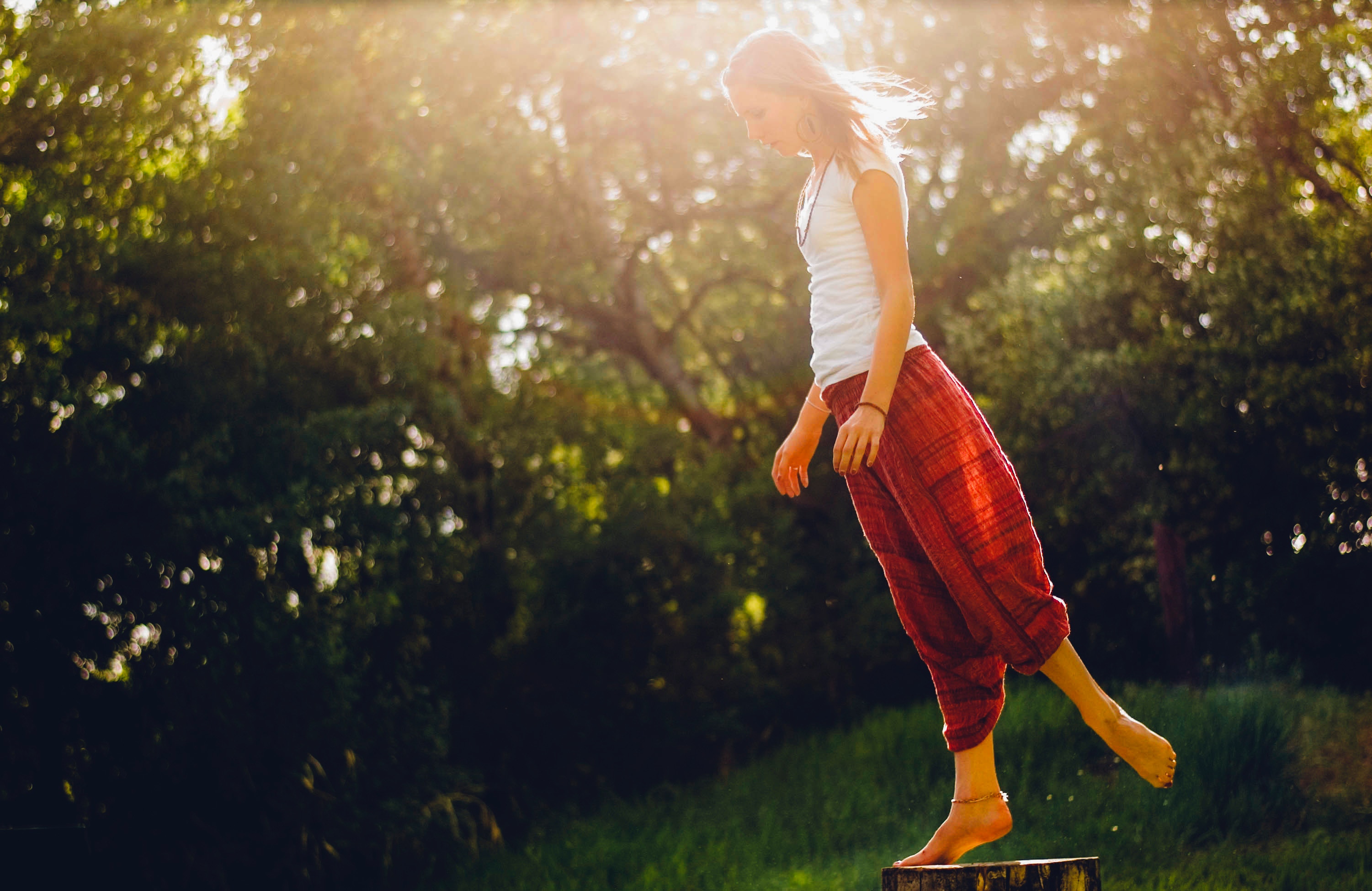